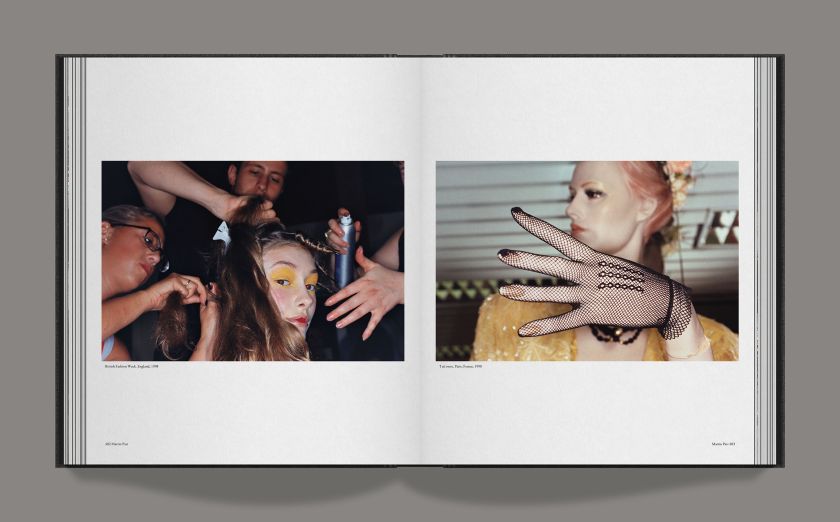 Since 1947, the legendary international photography cooperative Magnum Photos has been chronicling images of people, cultures, events, and issues of the day. And now, to celebrate its 75th anniversary, Magnum Photos is releasing an updated edition of its best-selling book.

If you missed out on the opportunity to pick up a copy of Magnum Magnum in 2007, you’re in luck. As Magnum Photos turns 75, the cooperative has teamed up with Thames & Hudson and Volume to publish a fully updated and expanded edition of the bestselling book, which bought together some of their most stunning images.

Available in two editions, including a limited edition and a signed limited edition, this version of Magnum Magnum is available for pre-order exclusively from Volume. And don’t let this chance pass you by. Only 750 copies are available, including 75 copies signed by over 20 Magnum photographers. 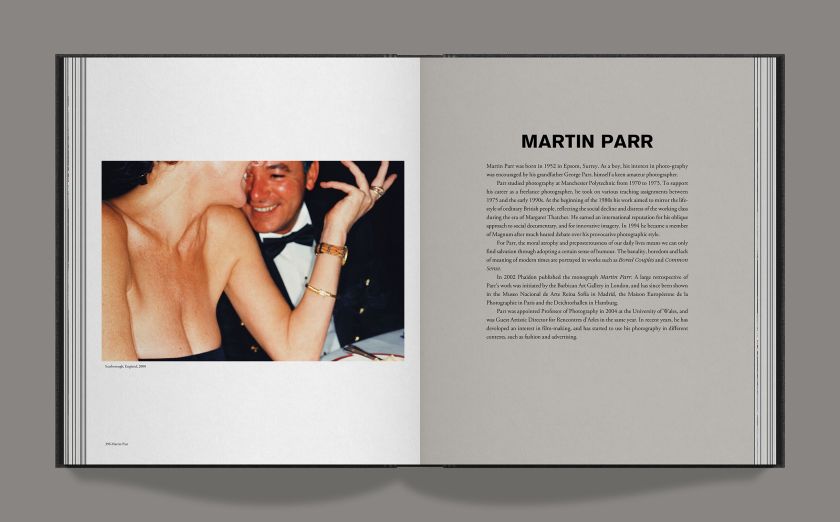 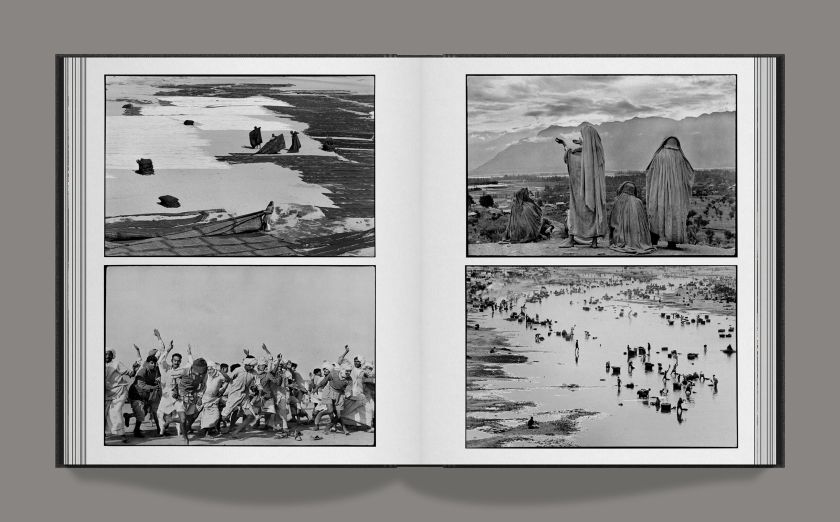 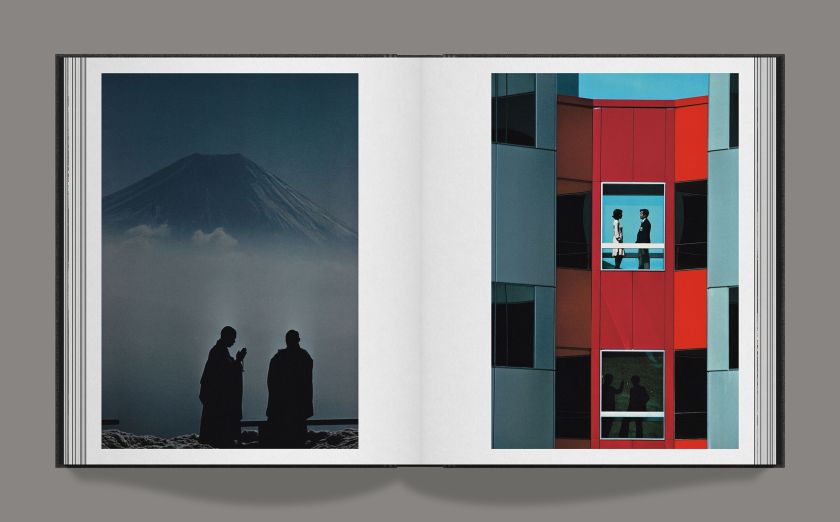 Described by the Sunday Times as “Brimming with photographic masterpieces … some of the greatest pictures ever taken,” Magnum Magnum already established itself as the definitive photo book of its era upon its original release. Equally famous due to its scarcity – the first edition immediately sold out – this expanded re-release is bound to be music to the ears of photographers worldwide.

As well as containing everything that made the original edition so seminal, this version of Magnum Magnum also contains 25 photographers who have joined the ranks of Magnum in the last 15 years. With more than 130 new photographs and over 700 pages, this promises to be the definition of an updated classic.

“Organised by photographer, Magnum Magnum is built upon a concept from Magnum’s early days and what made Magnum such a unique creative environment; a collaborative process where each of the four founding members picture-edited the other’s photographs,” says Volume. 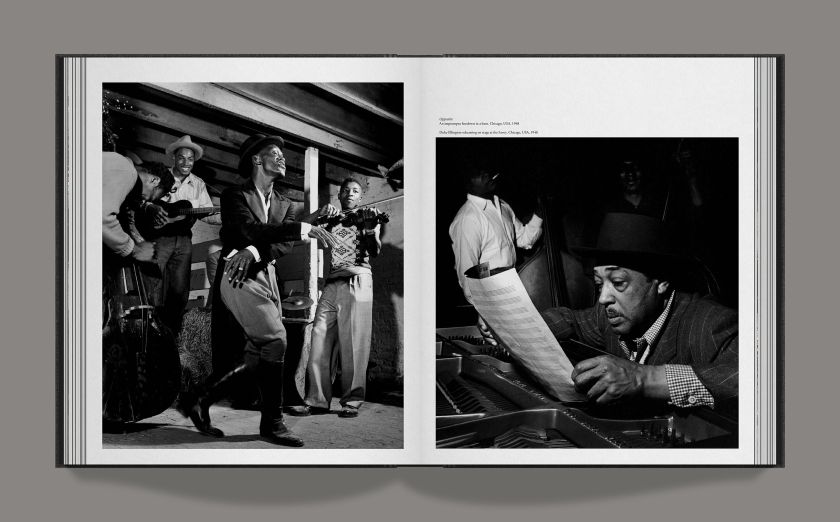 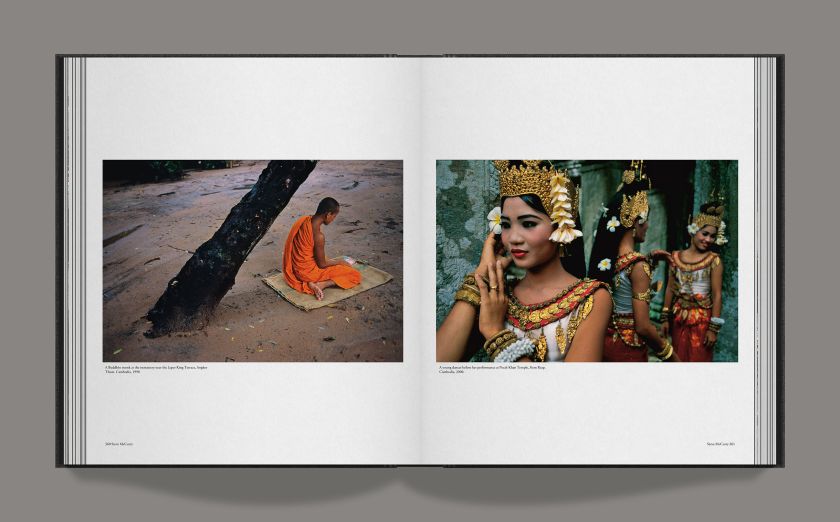 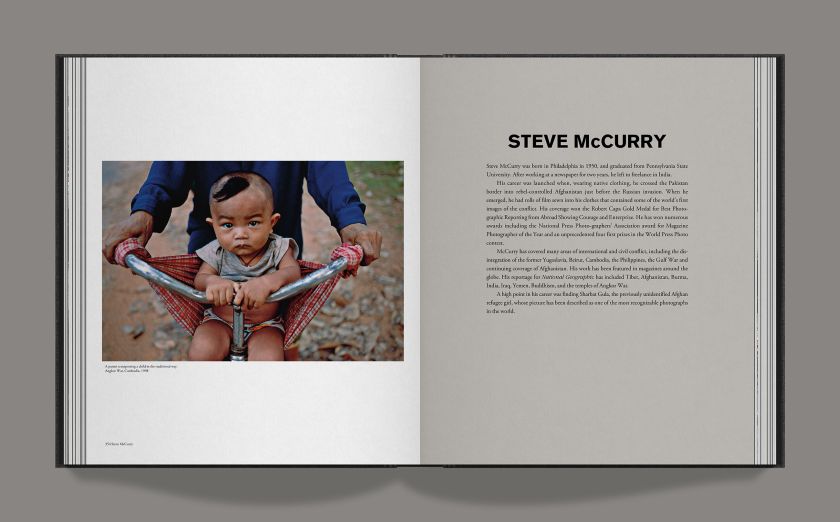 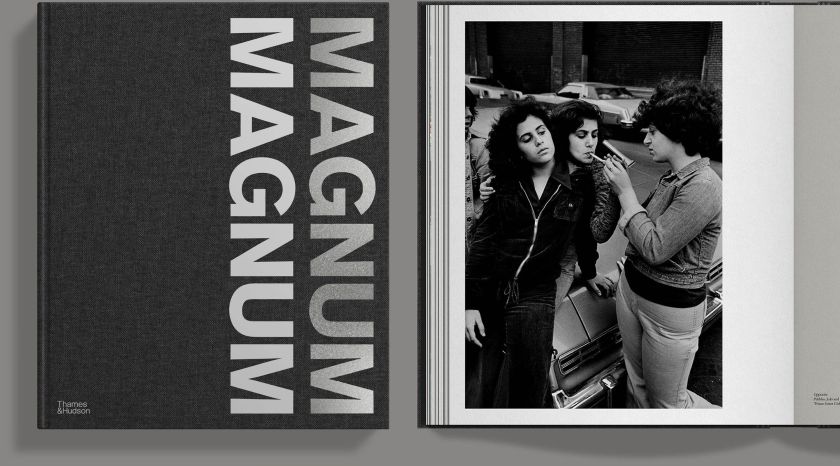 It adds: “This book evokes the same creative spirit, with each current Magnum photographer selecting and critiquing six key works by another of the agency’s 87 photographers along with a commentary explaining the rationale behind their choices.”

Created and produced in collaboration with Steidl and designed by Martin Andersen, this very collectable edition returns to the original, epic 390 x 320mm page size. So you might want to clear some room on your coffee table.

Printed in Göttingen under the direction of Gerhard Steidl himself, Magnum Magnum features a five-colour process throughout on 150gsm Magno Volume Paper by Sappi, Italy. Bound in real cloth with two-colour foil blocking, Magnum Magnum is set to re-establish Magnum Photos as the epicentre of the photographic world. Interested? Pre-order your copy from Volume now via Vol.co.